IGL in Play and Learning Hubs for Ukrainian refugees in Slovakia 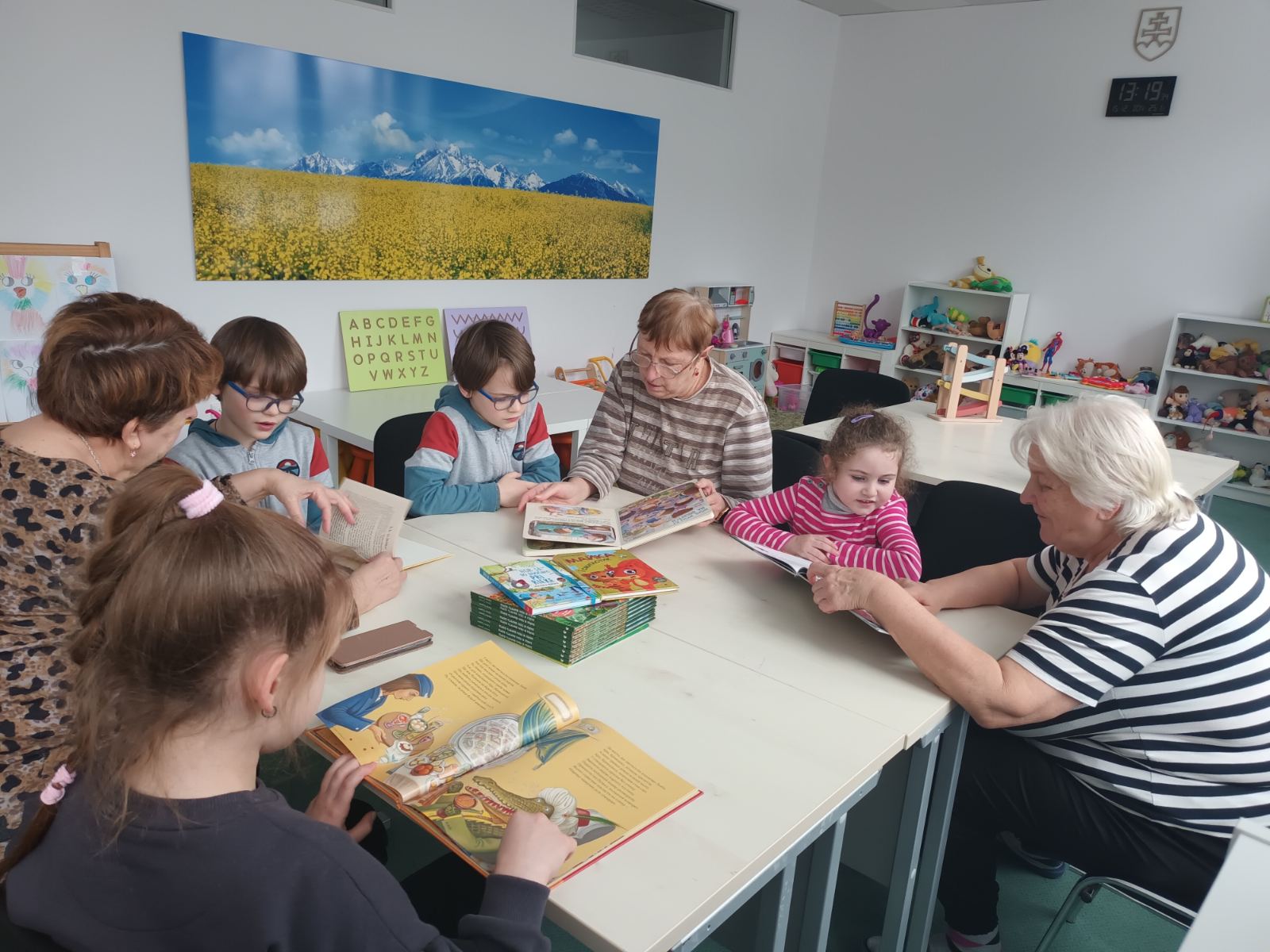 After the outbreak of war in Ukraine, Škola dokorán – Wide Open School in cooperation with UNICEF and ICDI launched six new Play and Learning Hubs in Slovakia. Spread across Slovakia in Košice, Prešov, Žilina, Poprad, Spišská Nová Ves and Tatranská Lomnica, their goal is to connect Ukrainian and Slovak children and enhance inclusion among them.

The Hubs are a nurturing, educational and safe space where the children can play, make new friends, work on various creative projects together and learn many new things. It is also a space for young children to spend relaxing time with their parents and grandparents as well as other caring adults.

Before the war, the Play and Learning Hubs operated by Škola dokorán – Wide Open School were mostly in pre-school and elementary school environments, where they were attended by children from Slovak, Romani and Hungarian communities. The outbreak of the war in Ukraine confirmed that play in a safe and nurturing space is a universal need and Play and Learning Hubs can be tailored to any target group in almost any context.

Although the name might suggest that it is mostly children who spend their time in the Play and Learning Hubs, this is not entirely true. As described above, the main goal is to create a stimulating and inclusive space for children in a non-formal environment; however, it is very important, to involve adults as well.

Some of the workshops organized in the Hubs are intended for adults only with a separate programme being organized for their children. Such workshops for adults include e. g. lectures on psychological support, prevention of violence against children or prevention of human trafficking. All workshops are organized based on the needs of the local target group.

However, most of the activities in the Hubs are designed in a way, which enables the adults – whether they are parents or grandparents or other caregivers – to play, learn, or create together with children.

Because the families from Ukraine are coming from a very difficult situation, they understandably want to spend as much time together as possible. Thus, the aspect of intergenerational learning is very strong. Even the older adults have become involved, such as Anna an active participant in the Hub in Tatranská Lomnica. Anna does not have any children and came to Slovakia by herself. She felt scared and lonely. In her late sixties, she could not imagine starting over in a new place from scratch. Then she heard about the Play and Learning Hub and started visiting it regularly. She plays with the children, helps with the creative activities and reads stories to the youngest children. Anna says: “I feel ten years younger. Thanks to the play and learning hub I found a reason to live again.”

Her story is very inspiring and proves that the play and learning hubs are very beneficial not only for the children, but also for their parents, grandparents and other adults providing a safe, playful and inclusive space for all.

For more information about the TOY for Inclusion Play and Learning Hubs in Slovakia contact: