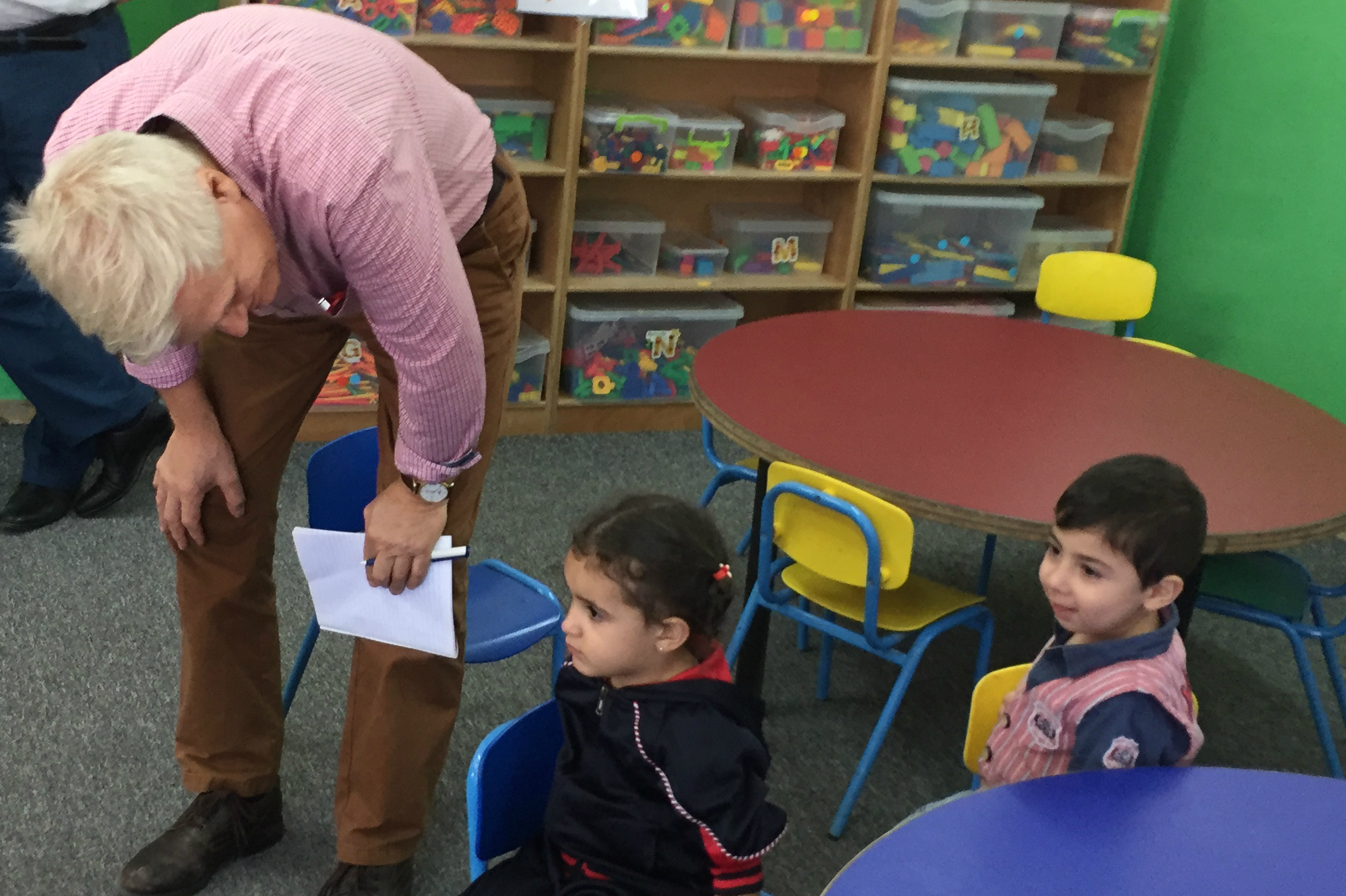 “I’d sincerely wish I could go back to school -I think that I would fit somewhere in eighth grade”- some reflections on ageing and what young children and older people have in common by ICDI‘s Nico van Oudenhoven.

Novelist Ursula Le Guin died on 22 January this year, at the age of 89 years. A long life, but her ideas are bound to live much, much longer.

When still with us, she was seen as the greatest living American science fiction writer. However, to me she was a writer on real-life issues as she shed new lights on such life-determining issues as gender, religion, politics, sexuality and the environment.  I just read her short essay ‘The diminishing thing’ in her collection of

No Time to Spare [New York: Houghton Mifflin Harcourt, 2017]. It gives a formidable insight on what it means to feel old, or rather how one should feel.

A true story comes to mind. In an Indian village, the son of the wealthiest landowner used to race through the main street in his Porsche at high speed. Everybody as well as the chickens, goats and cows had to make way, as he would pay no heed to them. One day a little girl crossed the road. Total panic as the people heard the sound of the car approaching. The young man stopped. I think Ursula would agree with me that he had no other choice.  Now my fantasy sets in: an old man wanders in the middle of the track. I believe he would stop as well.  Young and old people have this at least in common: a shared vulnerability and dependence on powerful people.

Some four generations ago, anthropologist Margaret Mead observed that the time that the elderly would teach the young had come to an end, to be placed by a mutual learning and teaching. She also predicted that that young people would soon become their parent’s teachers. She was right.

At the age of 76, I feel that experience has become more as a burden and an obstacle to me than as a something that facilitates my understanding and interaction with the world. I’m now trying to learn how to code and subscribe to ‘Scratch’, the visual programming tool for eight-year-olds plus. It is not a smooth process.

I’d sincerely wish I could go back to school -I think that I would fit somewhere in eighth grade, but certainly not much higher. But the weird thing is that this would be impossible as my life experience and age would prevent this.

There were times when early childhood and old age where the only periods in an human being’s existence during which people were free of major responsibilities and could live in the now. With treating children at ever earlier ages as ‘learners’ and mandatory life-long learning, these privileges are being taken away. One of the few available comfort zones still open to them, but also under threat, is when young and old people spend time together, can be themselves and enjoy each other for what they are. For this reason the TOY programme is so important: because it fosters and preserves that time together.